Director J.A. Bayona has just shared a new behind-the-scenes photo from Jurassic World 2 that is arguably the most encouraging thing we have seen since shooting started on the sequel. It had previously been stated that there would be more animatronics used in Jurassic World 2, but the director just put his money where his mouth is. He has now showcased the massive team of puppeteers who are on set to help bring these dinosaurs to life.

J.A. Bayona, who is taking over directing duties from Colin Trevorrow this time around, took to his personal Twitter account to share this latest photo from the set of Jurassic World 2. In it, we see a group of eleven puppeteers who are bringing an unidentified, animatronic dinosaur to life in the movie. Here is what the director had to say about the photo in the caption he provided with his tweet.

“11 puppeteers working under our feet giving life to a dinosaur. Great work! #JW2”

Despite the fact that Jurassic World was tremendously successful (to the tune of $1.67 billion worldwide), the lack of animatronics in the movie was a big complaint. There was one scene which featured a dying apatosaurus that implemented animatronics but that was about it. So the fact that Jurassic World 2 will be returning to the franchises heavy roots in practical effects is something that is surely going to build some goodwill with the fanbase. Though, it is interesting that the Jurassic Park series is probably more beloved for the animatronic dinosaurs since it pretty much ushered in the era of CGI. Jurassic World director Colin Trevorrow revealed in an interview with Jurassic Outpost back in November that the lack of animatronics in the movie had to do with the Indominus Rex. Here is what he had to say.

“I think the lack of animatronics in Jurassic World had more to do with the physicality of the Indominus, the way the animal moved. It was very fast and fluid, it ran a lot, and needed to move its arms and legs and neck and tail all at once. It wasn’t a lumbering creature. We’ve written some opportunities for animatronics into [Jurassic World 2] – because it has to start at the script level-and I can definitely tell you that Bayona has the same priorities, he is all about going practical whenever possible. There will be animatronics for sure. We’ll follow the same general rule as all of the films in the franchise which is the animatronic dinosaurs are best used when standing still or moving at the hips or the neck. They can’t run or perform complex physical actions, and anything beyond that you go to animation. The same rules applied in Jurassic Park.”

The idea that there will be more practical effects in Jurassic World 2 should make fans happy. Outside of that, we still don’t have much in the way of official word in terms of plot details, but we have learned some bits and pieces recently. The movie will probably be dealing with the dilemma of what to do with the dinosaurs now that the park is shut down and what rights they will have. This was alluded to via a couple of domain names that the studio recently purchased; IslaNublarRescueMission.com and AllCreaturesHaveRights.com. It also seems that there will be some kind of rescue mission taking place. Some rumors suggest that it will be to save the dinosaurs from government officials who want to weaponize the dinosaurs, or kill them off entirely. Another rumor points to the possibility of a volcanic eruption threatening to wipe them out.

A team of paleontologists from the United...

The Motion Picture Association of...

What is a Paleontologist?

Parkasaurus is a More Charming, Accessible Alternative to Jurassic World Evolution… With Hats

Save dinosaurs from extinction, one chicken... 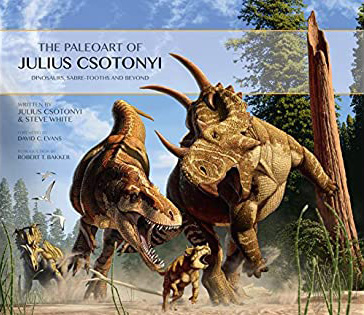 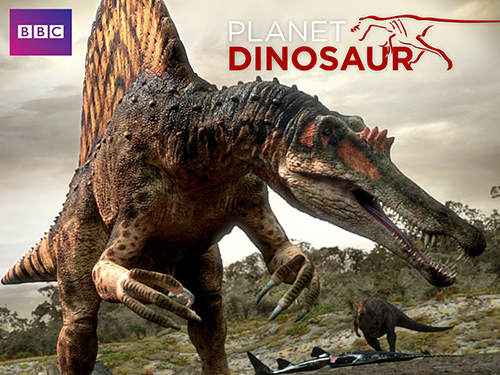 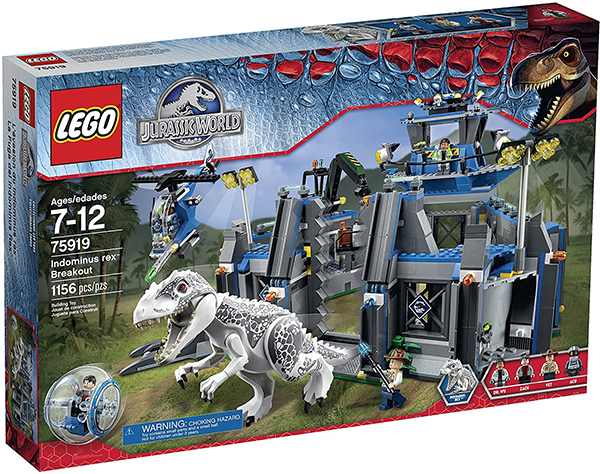 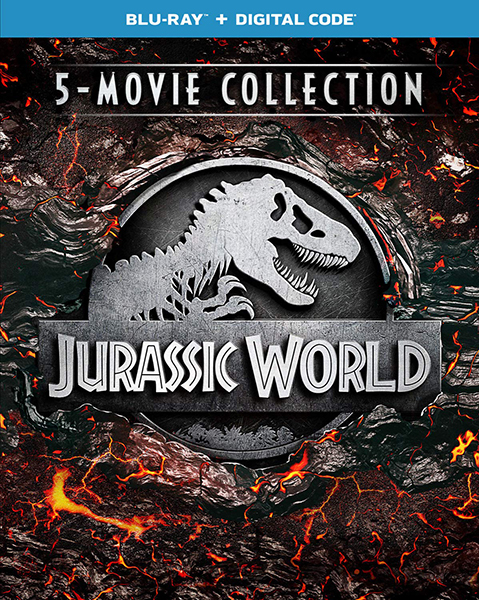